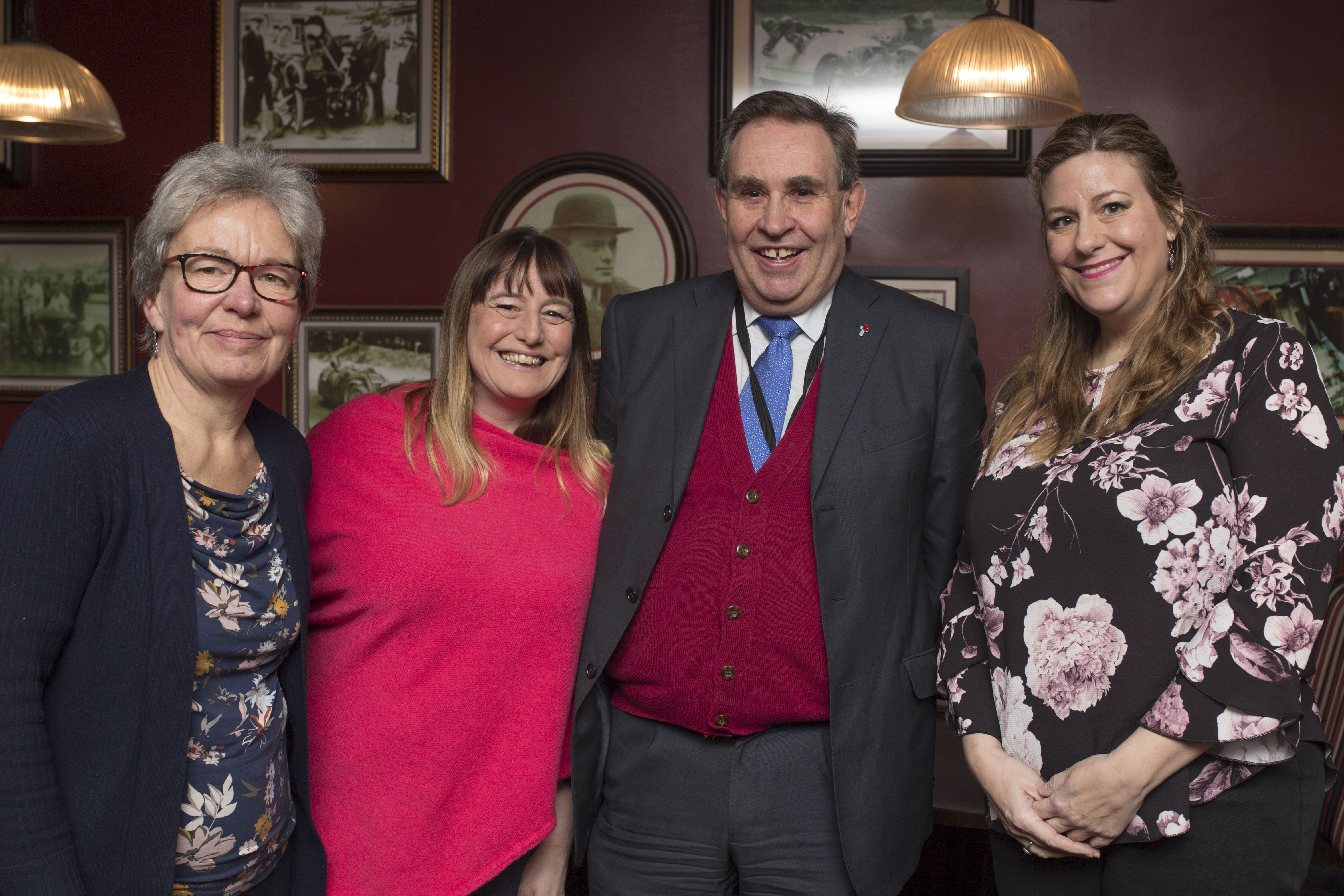 Last Thursday an excellent turnout of around 50 Labour members and supporters gathered at the Foley Arms Hotel in Malvern for our latest campaigning event. Our guest speaker was David Drew, MP for Stroud and shadow cabinet minister, who talked us through how he had won the seat back for Labour in 2017. David explained that Stroud is not a natural Labour seat – it had a Conservative MP from 1950 to 1997, and Labour placed third to the Liberals through the 1980s -; so it has relevant lessons for how we can build a stronger Labour presence in West Worcestershire.

David powerfully conveyed his anger at the way the Conservatives are dismantling public services and creating mass insecurity – and the need to campaign, and win, at all levels to secure a fairer deal for ordinary people

The talk was followed by an extensive Q&A session, a raffle, and a vote of thanks to our Campaign Co-Ordinator Lucy Dunlop for organising a brilliant event. Many supporters stayed for a drink, and to discuss informally how we can keep building momentum locally. 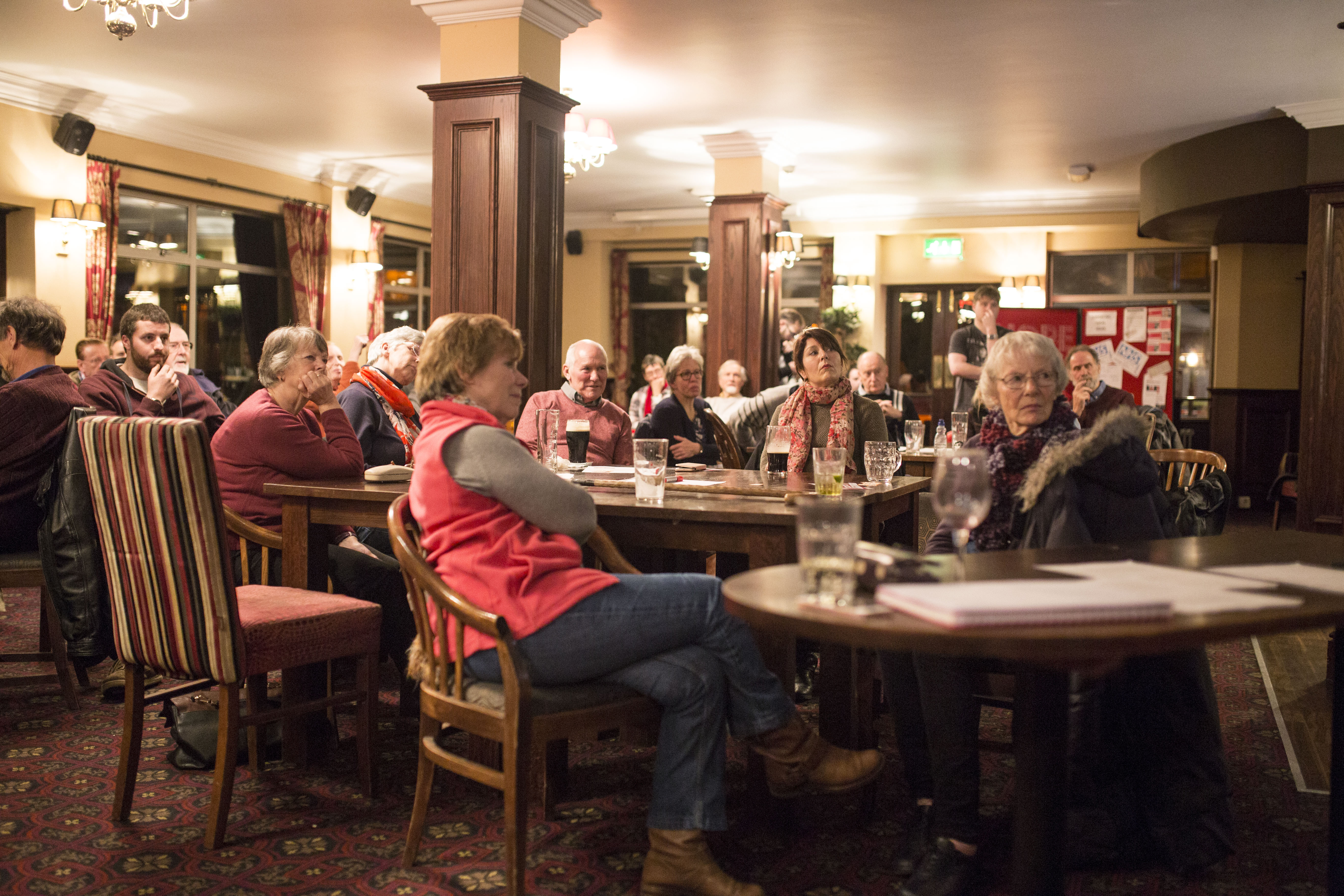