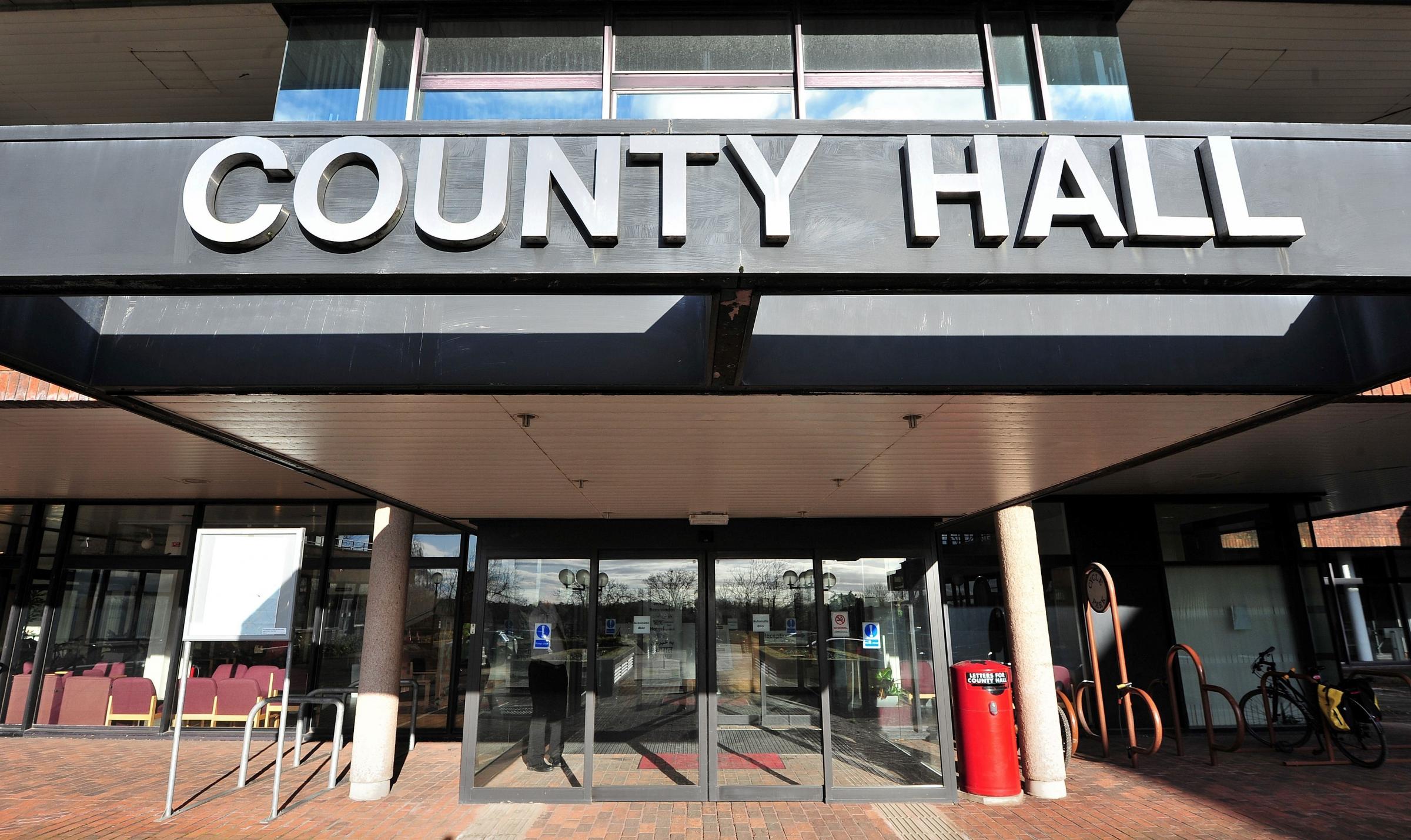 Only 33% of Worcestershire residents believe they can influence decisions in their local area, and most say they don’t believe residents input is considered when decisions are made. Meanwhile the Tory-led County Council has  increasingly outsourced services to large national and international companies which means money and jobs move out of Worcestershire, and residents lose even more influence.

If elected, Labour would make Worcestershire a Co-operative County Council -; working in partnership with local citizens to shape and strengthen communities. Citizens would be actively engaged in decision making and designing and commissioning public services.

The County Council manages a budget of over £300m per year and control resources of around £900m. A Labour-led co-operative council would maximise the social benefit of this expenditure by either delivering services in-house or by contracting with suppliers committed to co-operative principles -; employing local people, paying the living wage, working with local communities and the voluntary sector, offering apprenticeships and continuous training, and building economically and environmentally sustainable services which are responsive to the needs of individual localities and neighbourhoods.

Over 20 Councils across the UK have now adopted the co-operative model -; which could keep more funding in Worcestershire, deliver good well paying jobs in employee-led organisations, maximise the social benefit of council expenditure, and ensure the Council truly works in partnership with its citizens.

If you want to see a Co-operative County Council for Worcestershire, share this with your neighbours and friends, and vote Labour on May 4th.