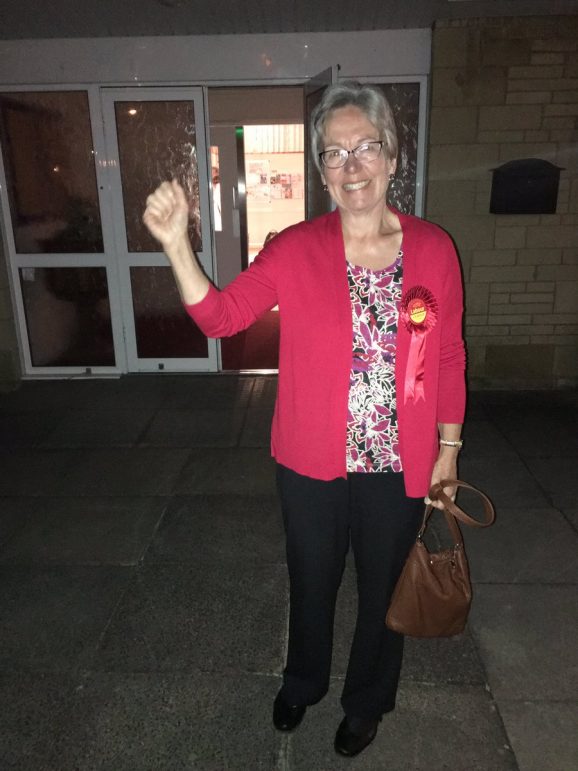 The elections which take place on May 4th will be contested to see who takes control of Worcestershire County Council and it’s vital that across all of Malvern, Tenbury and Pershore that residents are able to vote for a Labour voice in County Hall.

In Malvern Langland we have Town Councillor Lynne Lambeth contesting the seat and in Malvern Link, local, Martin Willis is hoping to be the representative for residents on the Council.

In Chase we have John Gallagher, in Malvern Trinity Samantha Charles and in Tenbury, Town Councillor, Jonathan Morgan. All three are local and known for the work they do locally.

In other seats Colin Bexley will be contesting Hallow and Martin Thorne, Powick.

All candidates are standing to re-instate funding to our Children’s centres, to ensure that Social Care is funded and given on basis of need, as opposed to ability to pay and we pledge to build the northern link around Worcester moving traffic away from Malvern.

All of this will be paid for by bringing services back in house, and where we do out source out sourcing to local organisations and charities keeping tax payers money in Worcestershire and increasing jobs and apprentice opportunities. We will also be a strong voice about fairer funding to central government, something this Tory led County Council has let us down on, leaving Worcestershire to be badly funded in terms of education and infrastructure.

A Labour County Council will also re-introduce free concessionary travel before 9:30 and put in place 20MPH limits where necessary, including through the many rat-runs we have in Malvern. We will keep libraries open and staffed by professionals, ensure a fully funded youth service, protect our community hospitals and we will set out strict goals to end the gender pay gap across the county. 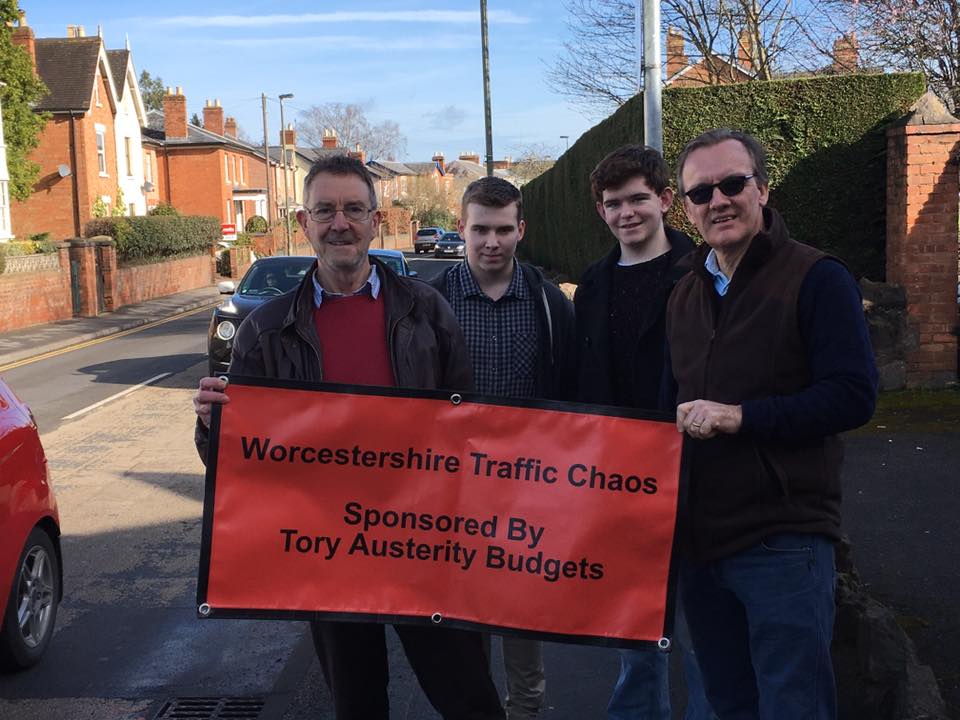