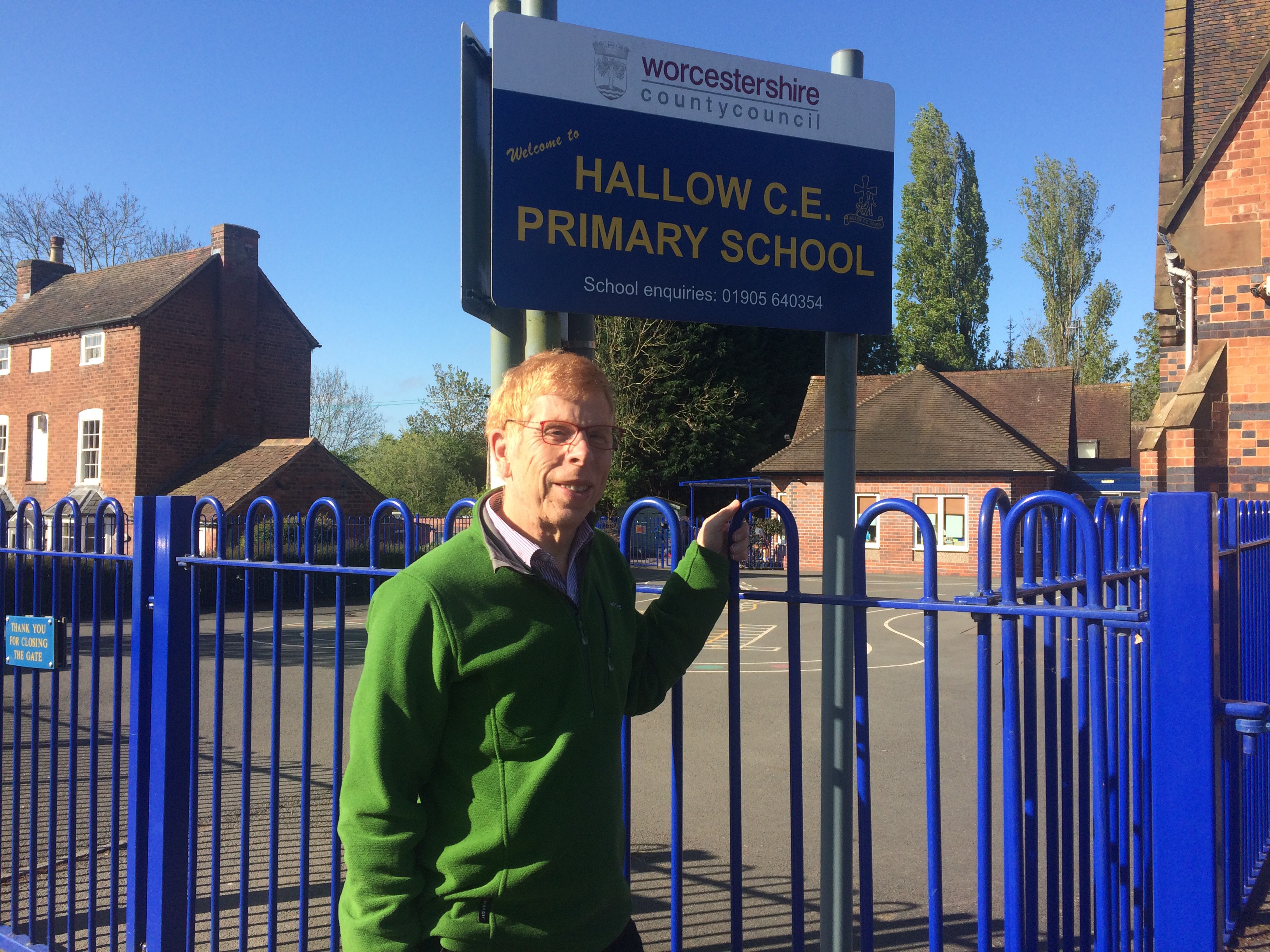 Colin Bexley is our candidate in Hallow Division. Colin has lived locally, in Little Witley, for over 20 years with his partner and children. He has recently retired after working in the NHS for nearly 25 years in senior management roles and has witnessed the NHS flourish under the Labour government of 1997 to 2010, and flounder under Tory governments both before and since.

Colin’s personal statement sets out what is at stake in this critical election:

‘On top of the £100 million cut from the County Council budget since 2011, the Tories are now planning further cuts of over £50 million in the next two years. By contrast, Labour Councillors are an effective and positive force at County Hall standing up for local families and communities.

If I am elected, I will support and promote Worcestershire Labour Group policies, in particular:

and provide a strong voice for the people of Hallow in County Hall.’ 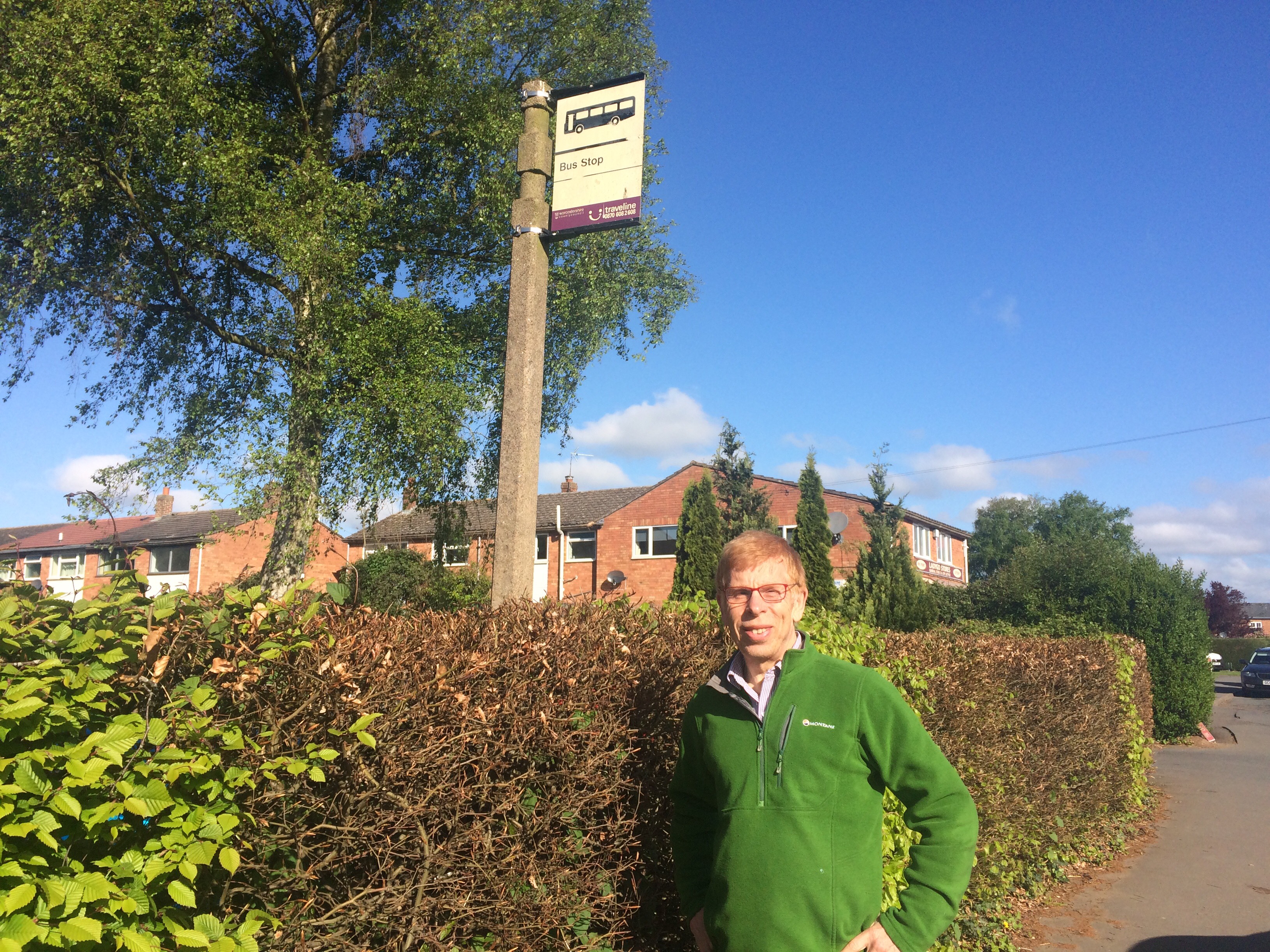