Let’s put an end to the failed austerity programme 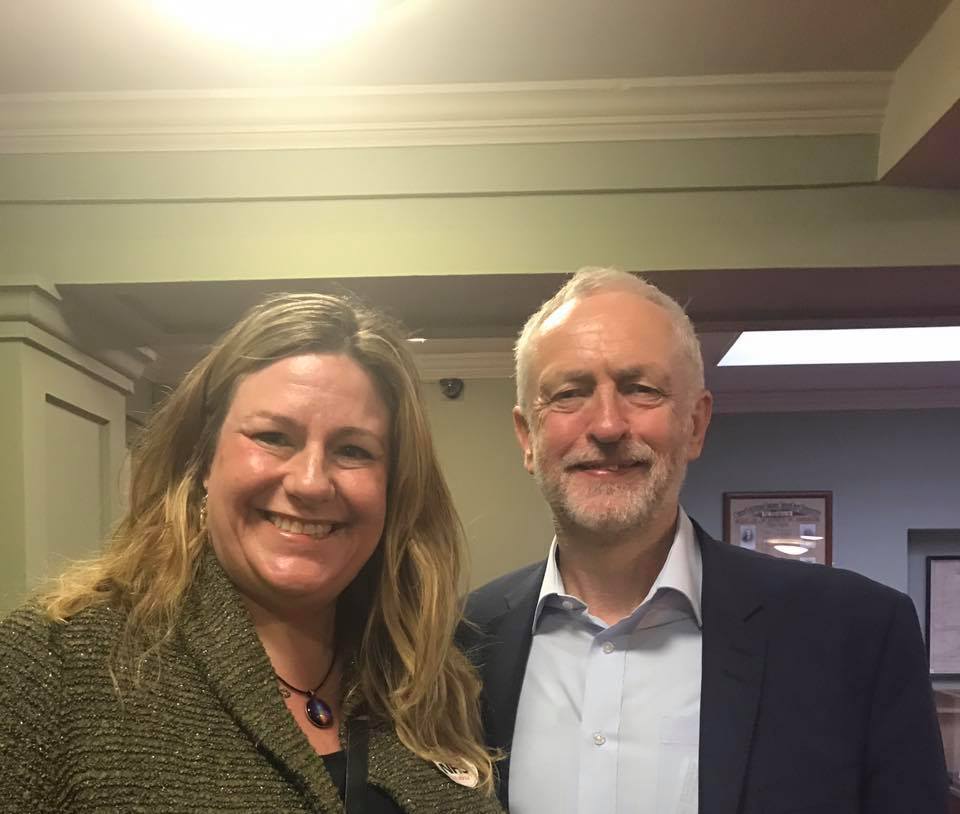 Vote for Samantha Charles, our Labour candidate for West Worcestershire, to put an end to the Conservatives’ failed austerity programme. Samantha will fight to return your living standards to where they should be – growing again.

‘Real wages have fallen since 2010 and now we hear from the CIPD, the professional body of HR managers, that employers are planning the lowest pay rises in three years.

The Bank of England has cut its forecast for average wage growth to 2 per cent.
That is a real wages cut and a continuation of the squeeze on workers’ living standards’.

‘Just who does our country work for?
Does it work just for the rich and the powerful?
Or does it work for working people?

‘I promise that Labour will deliver a real Living Wage of £10 per hour.
We will support those in work and give the public services we rely on the funding they need.
We will invest in high-skilled high waged jobs.
We will set up a national investment bank and regional development banks to help unlock £500 billion of investment and lending.
Labour will put the interests of working people first.
I am asking for your vote so we can put an end to this failed austerity programme of the Tories.’