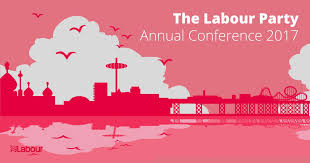 Several delegates and members from West Worcestershire CLP attended the Labour Party Conference in Brighton this week -; a conference widely considered the most successful and energised for a decade at least.

One of our delegates, Daniel Walton, spoke to conference about countryside crime fears and stressed the need for more Bobbies on the beat. 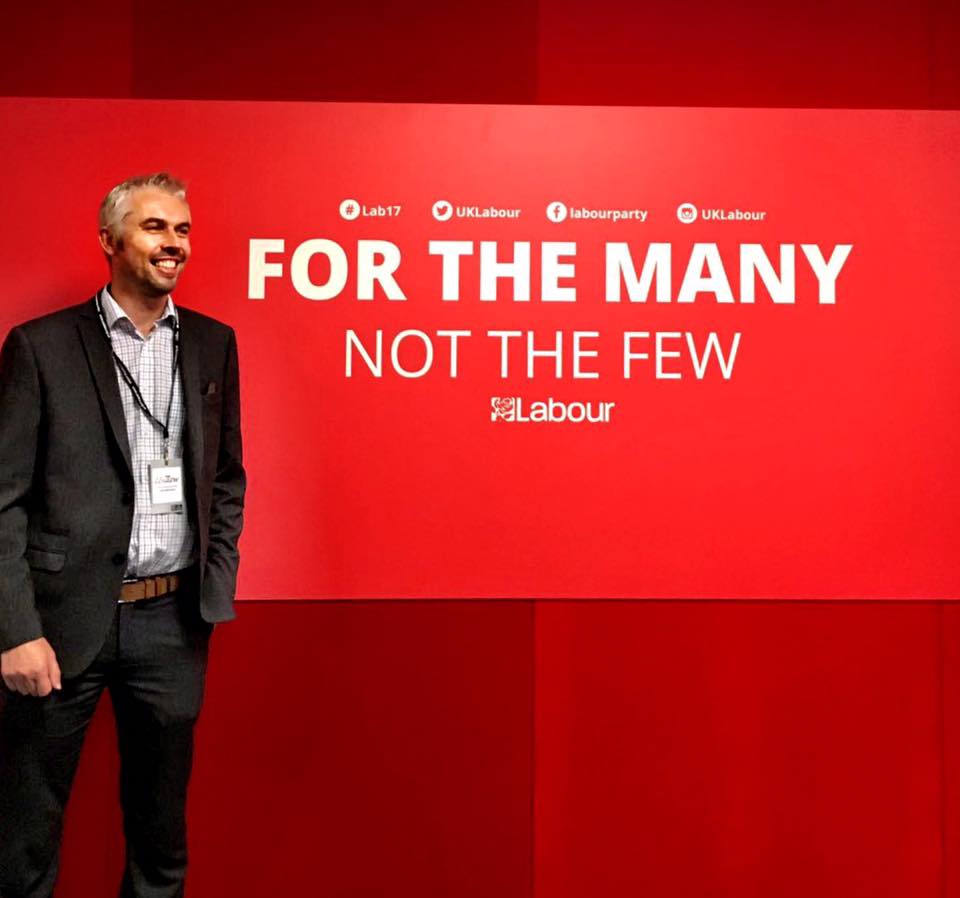 Labour set out a programme for government which built on the policies in the very successful 2017 General Election Manifesto ‘For the Many, Not the Few’. Jeremy Corbyn in his Leaders speech maintained Labour’s pressure on the Government over public sector pay rises, and described the Conservatives as a “weak and divided Government with no purpose beyond clinging to power”. He promised a “radical programme of action” on housing, stating that Grenfell Tower has been left as a “tragic monument” to a “failed and broken system”. 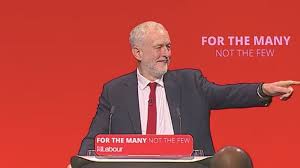