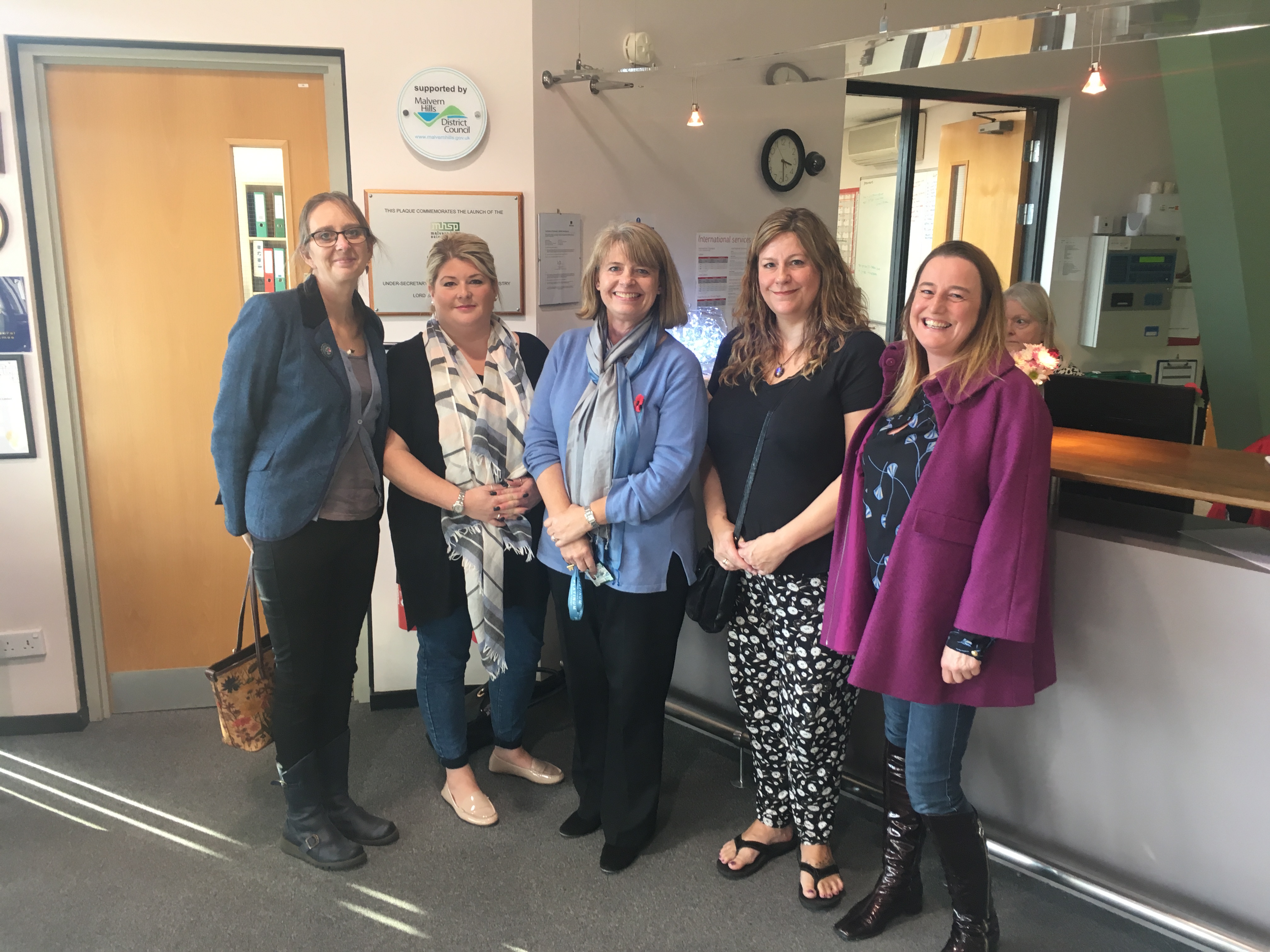 Concerned local parents and teachers met with MP Harriett Baldwin to present a petition demanding support in fighting the introduction of the new National Funding Formula for schools.

198 of the 225 schools in Worcestershire are facing real-term budget cuts with the introduction of the controversial National Funding Formula, due to be implemented in September 2018. This is because of increases in the costs of teaching equipment, materials and services, higher National Insurance contributions, higher pensions contributions, the new apprenticeship levy and the scrapping of the Educational Services Grant.

Head teachers in Worcestershire have written to parents expressing their concern at rapidly depleting budgets. Despite Justine Greening, Secretary of State for Education, in July being able to ‘find’ another £1.3bn -raiding the budget for free schools and new buildings to pay for the rise – this is still woefully short (at least £1.7bn) of the figure the National Audit Office had said was required to maintain funding at its current levels, given rising costs and pupil numbers. This means our schools are facing real choices between increasing class sizes, cutting teachers or even scrapping some courses altogether.

The petition, which currently stands at over 400 signatures, was started by local parent Lucy Dunlop. Lucy had been hoping to meet with Harriett in Westminster during the national lobby against school cuts on Tuesday the 24th of October, but the MP was unable to make the scheduled 5.15pm appointment.

Instead, Lucy was offered a slot at Harriett’s Friday surgery in Malvern. Along with a local teacher, a parent governor and the Chair of the West Worcestershire Labour Party, Samantha Charles, Lucy attended the meeting to inform the MP of the petition and as her to take notice of her constituents’ concerns.

Samantha Charles says, ‘although I am pleased that we managed to secure a meeting with Harriett Baldwin, her defence of schools funding as new money was inaccurate. I challenged her figures and pointed out that an average of 1% across Worcestershire schools is in fact a cut and that teaching staff will be lost as a result.‘

Harriett Baldwin has since confirmed she has written to the Secretary of State for Education and has also forwarded to petition to the Chancellor and says she shares a common desire for the best possible outcomes across West Worcestershire.